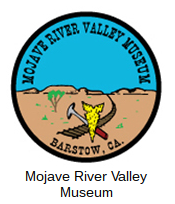 Cerro Gordo, on the western slope of the Inyo Mountains about seven miles east of Keeler and thirty miles south of Independence, was the first major silver strike in the Owens Valley. Originally a small-scale operation worked by Mexicans between 1862 and 1866, the mine was included in the Lone Pine Mining District organized in April 1866…

Go to their full site